African Wildlife Puts on a Show 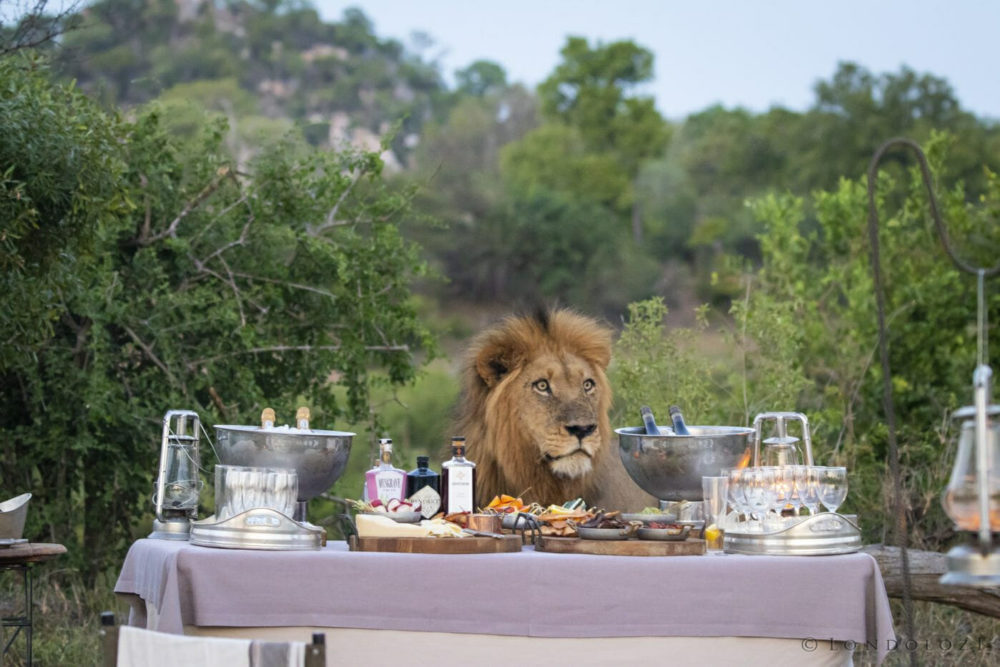 From dwarf giraffes discovered in Uganda and Namibia to a lion joining in on sundowners, it seems that Africa’s wildlife is putting on quite a show for camp staff and, occasionally, a few lucky guests.

Even when we aren’t there to see it, nature continues unabated. Even though there have been fewer guests around to see sightings, camp guides and managers have fortunately been in Africa’s parks and reserves to witness some incredible wildlife moments. So, for now, we get to live vicariously through them and stay excited about being in the wild again – hopefully soon!

A wildlife oxymoron for the science books

It wouldn’t be a Liquid Giraffe animal blog if we didn’t include a story about giraffes, except that this time, they’re a little different. We think the recent discovery of the shortest, tallest land mammal in the world is a good example of a contradiction in terms, don’t you? 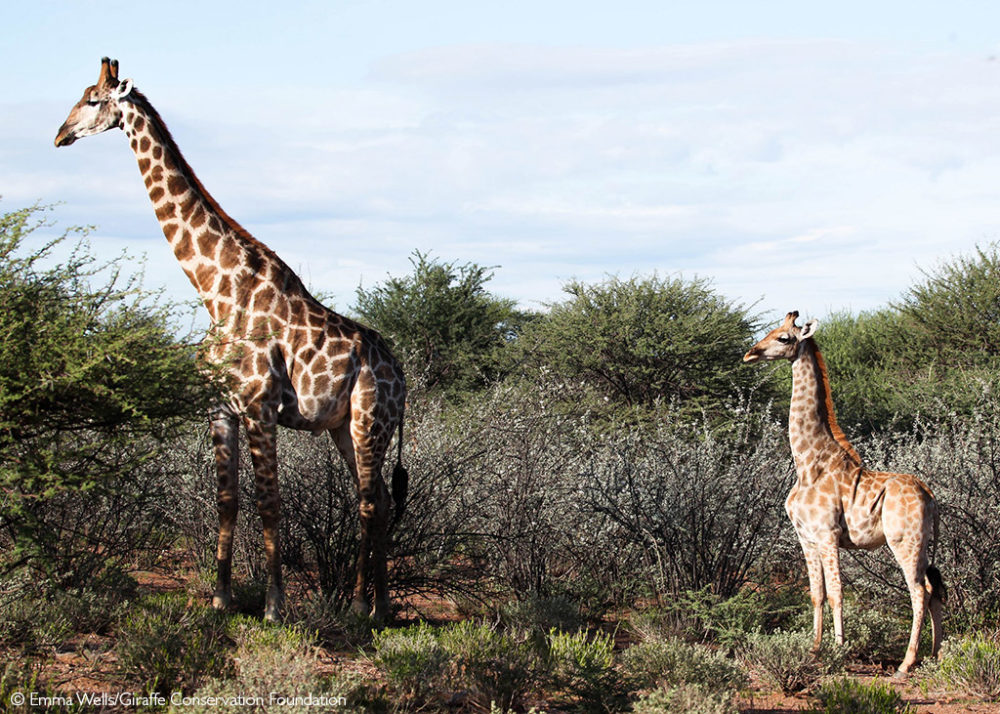 After collecting data from an aerial survey of Murchison Park, Uganda and a private game farm in Namibia, the Giraffe Conservation Foundation found that these giraffe had shorter legs compared to others of similar age.

This is the first known accounts of dwarf giraffes in scientific literature and, as lead author of the GCF paper Dr Michael Brown commented, “It’s another interesting wrinkle in the unique story of giraffe in these diverse ecosystems.”

What would you do if a lion joined you for sundowners in the bush? Well, ranger Chris Taylor, tracker Euce Madonsela and their guests at Londolozi Private Game Reserve in South Africa were faced with just this situation in mid-November last year. 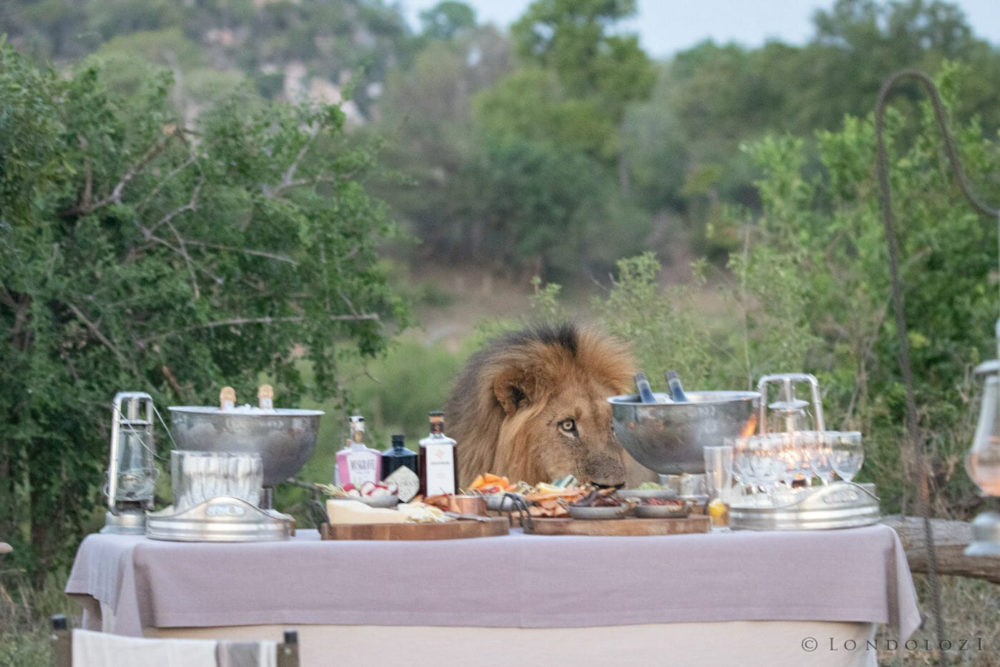 As part of their late afternoon game drive, the group stopped on a dry riverbank where guides had already set up a table with delicious snacks and drinks. Fortunately, the group and guides were safely seated in the vehicle when an adult male lion came to inspect what was on offer.

It seems he didn’t quite fancy what was on the menu and strolled back into the gulley from which he had come. As you can imagine, it was the highlight of the day, if not the month!

A rare encounter of the feathered kind

While in the Okavango Delta earlier this month, Wilderness Safaris’ Henry Parsons and his family had one such moment that left them absolutely elated. There in the branches of a knob thorn tree sat a red-necked buzzard (Buteo auguralis), considered a ‘mega’ bird because it is so rare in Botswana. 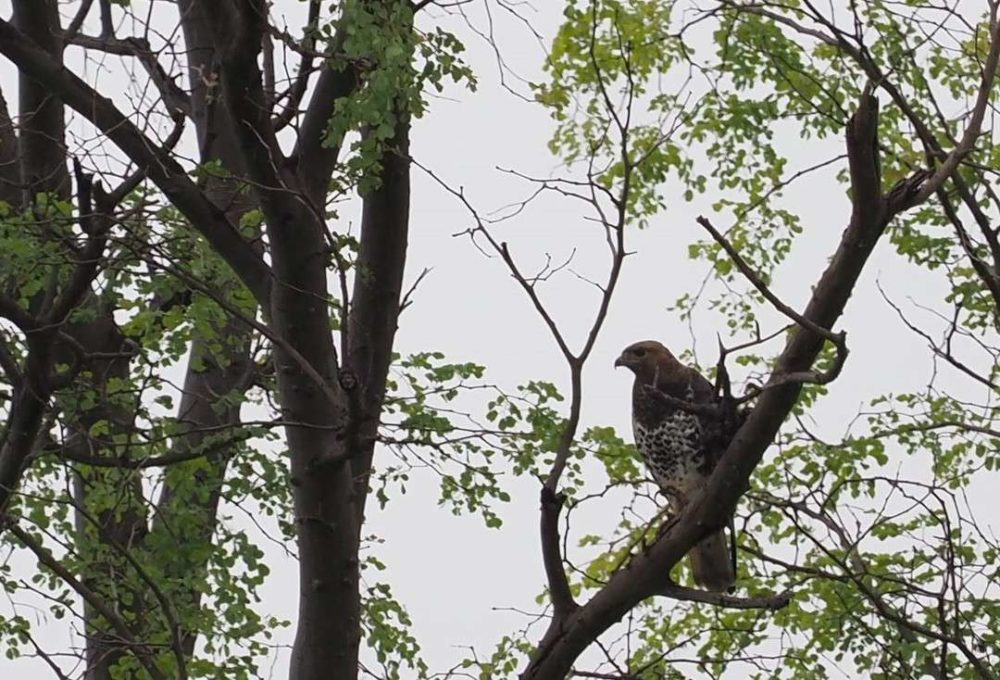 In fact, this sighting was potentially only the third time the red-necked buzzard had been identified within Botswana – the first was in Chobe National Park (2014) and the second in Kasane Forest Reserve (2015). Henry’s sighting is also the first record of an adult bird in the country.

While the onlookers were ecstatic at this point, the buzzard wasn’t enjoying the moment quite as much as a throng of southern carmine bee-eaters were raucously dive-bombing the raptor.

Contact us about planning your next African wildlife safari.