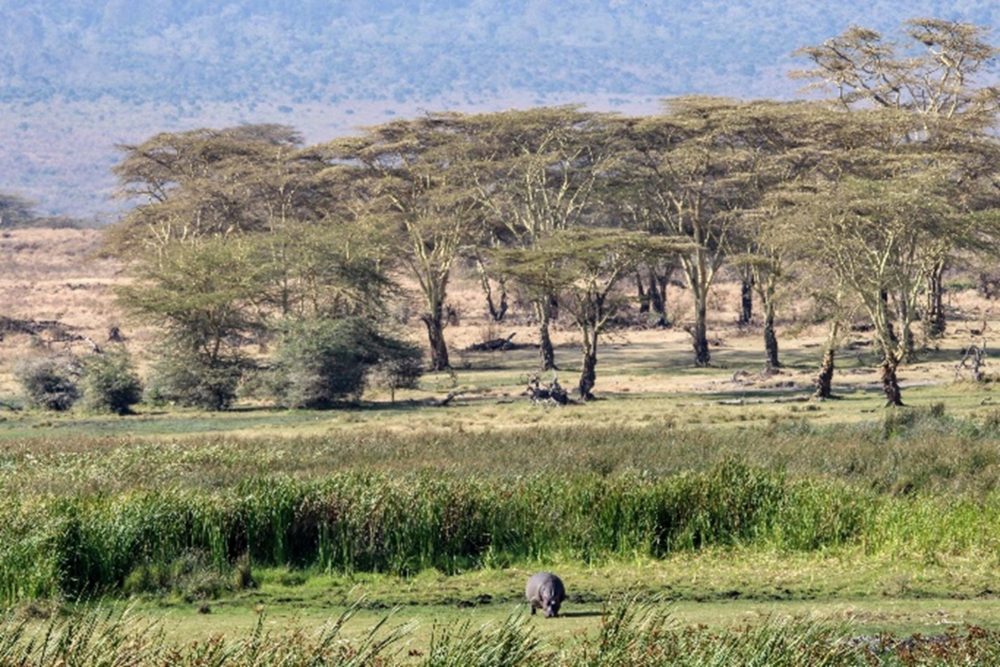 The vast Ngorongoro Conservation Area, in which lies the Ngorongoro Crater, is a staggering 8 292 square kilometres and is quite aptly named ‘The Black Hole’ by the Maasai. It is the largest unflooded and unbroken caldera in the world, measuring some 20 kilometres across, 600 meters deep and encompasses an area of 300 square kilometres. It was formed approximately 2.5 million years ago when a large volcano erupted and collapsed in on itself.

A view of the Ngorongoro Crater from the rim © Glen Stephen

Not only is it a geological wonder, but it is also a haven for incredible animal and bird life. In fact, it is estimated that over 25 000 animals and 500 bird species live within crater, making it one of the most densely populated wildlife areas in the world. It is a UNESCO World Heritage Site of global importance for its endangered species, the density of wildlife and for the annual migrations of over a million bearded wildebeest, Grant’s and Thompson’s gazelle, and zebra. 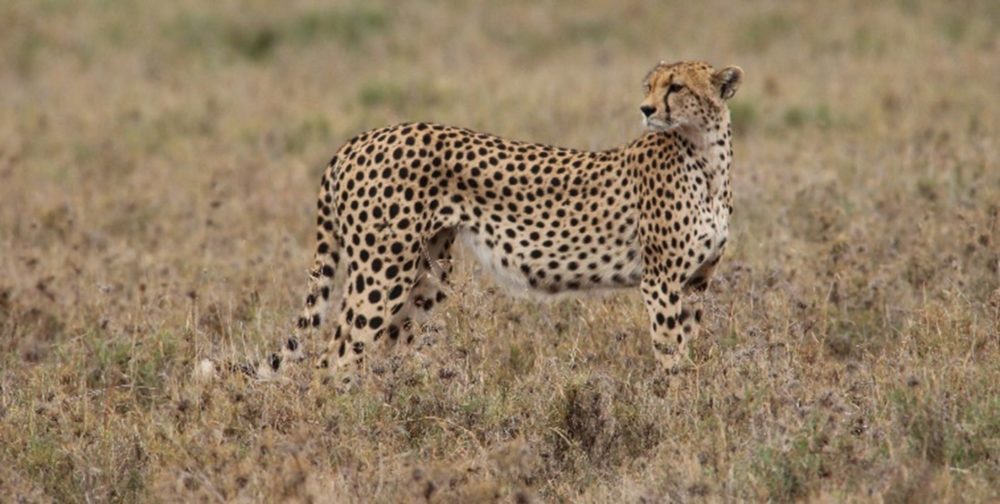 All six of Africa’s cat species (lion, leopard, cheetah, caracal, serval and African wildcat) can be found in the area year-round as can the Big 5, including the highly endangered black rhino and African wild dogs. Spotted hyena in large packs of 30 and more, live on the Crater floor as well as a special canine species, the African golden wolf. Along with an impressive population of lion – currently around 60 and growing – the Crater floor teems with antelope species and hippo. 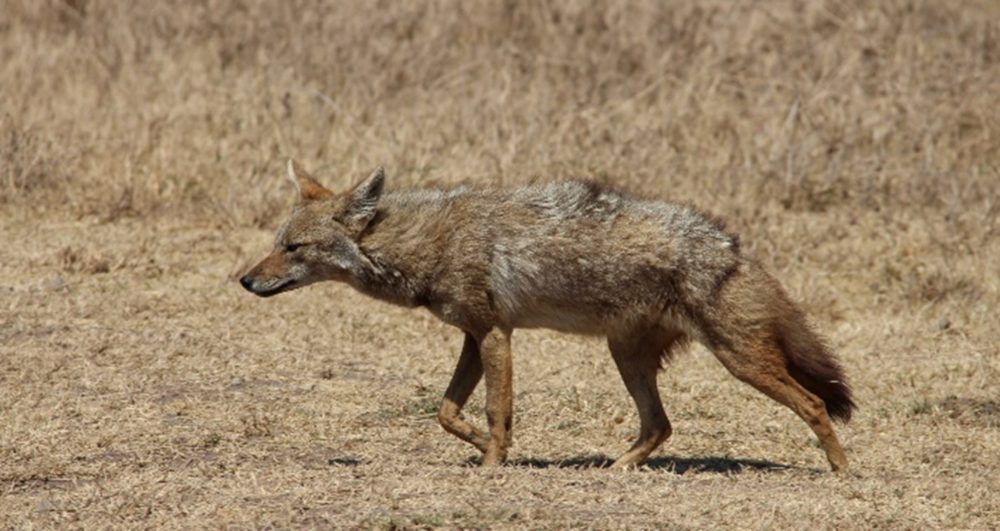 The Conservation Area was established in 1959 as a multi land use area where today semi-nomadic Maasai pastoralists continue with long traditions of livestock grazing while coexisting with the flourishing and diverse wildlife. An interesting part of a safari to the Conservation Area is a visit to a Maasai village to hear about their experiences, shared stories and traditional ways of life within the area. 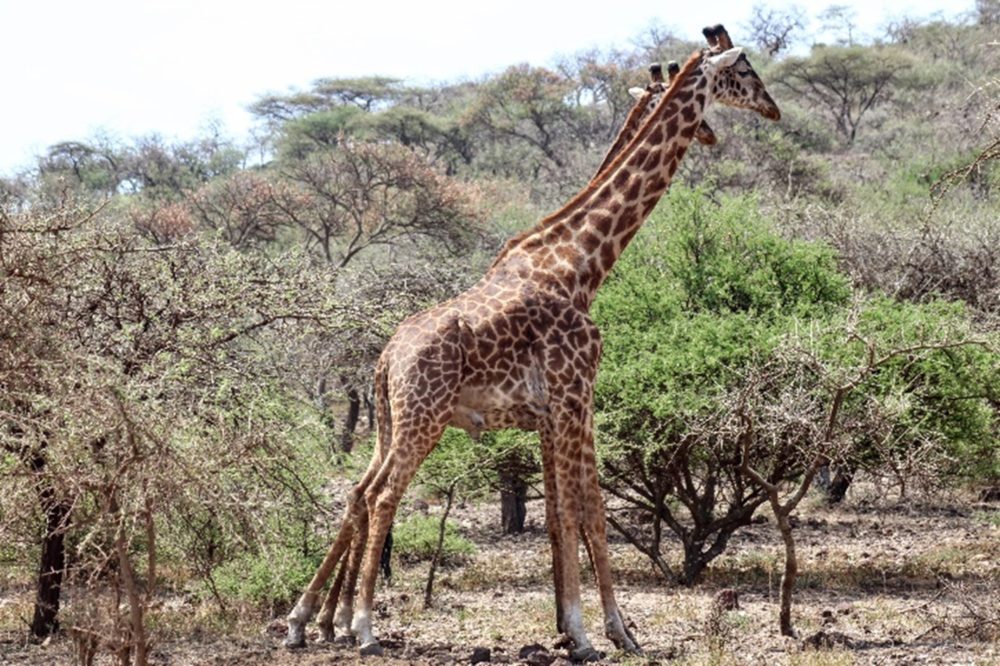 The confluence of the Ngorongoro Conservation Area and the southern part of the Serengeti National Park is at the Ndutu region. The highland and open savannah plains, woodlands, forests and natural springs on the Crater floor support a large variety of animals. Since the 1960s, Ndutu had been a favorite destination for many distinguished authors, filmmakers and wildlife biologists. Researchers Jane Goodall and Hugo van Lawick used Ndutu as a base for much of their research.

When the time is right to travel, come and celebrate Africa with us on safari.