Hit enter to search or ESC to close
BlogUncategorized

Relocating the Thamalakane Hippos to the Okavango Delta 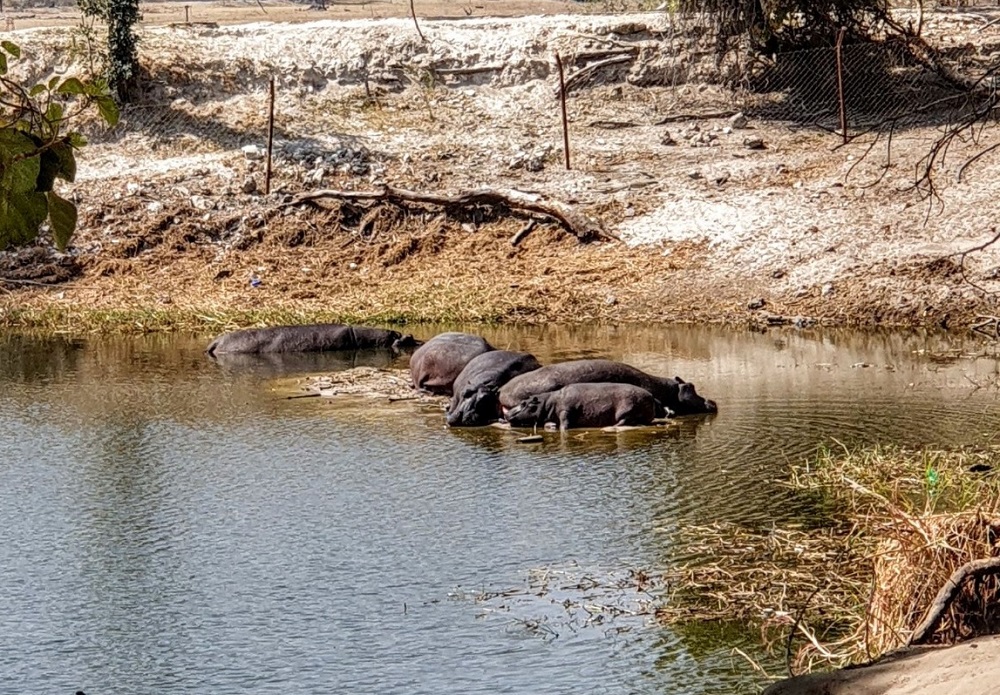 In August of last year, we wrote about the severe drought Botswana was enduring as part of the region’s natural dry cycle. That same month, we started a fundraising initiative to relocate the hippos and crocodiles stranded in the almost dry Thamalakane River system in Maun.

At that time, there were about nine stranded hippos crowding the last of the pools, with nothing to eat on the dry riverbanks. We needed to relocate the hippo pods and the 20 or so crocodiles deeper into the Okavango Delta where there was sufficient water and enough to eat before the expected rains towards the end of the year. 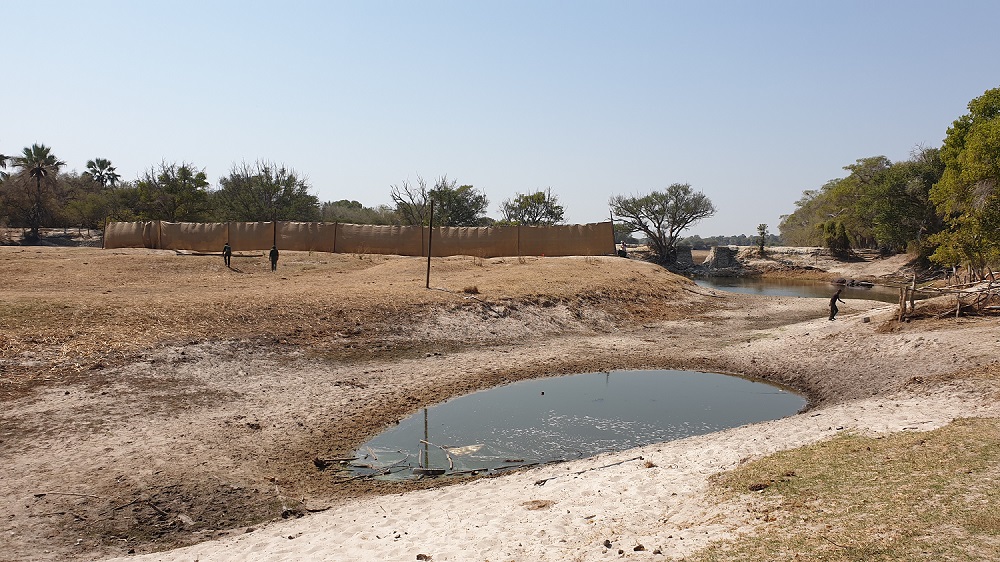 Of course, of major concern was the danger facing the community in Maun. If these creatures were to move further into town, they would have become hazardous to the inhabitants, especially at night. Fear had already been building among residents who know that more humans are killed by hippo than any other creature.

So moving the hippos and crocodiles was not only critical for the animals’ survival, but for that of Maun residents too.

Botswana’s Department of Wildlife and National Parks, together with volunteers and local vets, built enclosures where the hippos were confined for two weeks. Over this time, they were fed hay and lucerne until they were strong and calm enough to be transported in large trucks to safer areas. Financial support was crucial to making this work, which was why we began the Thamalakane Hippos Relocation campaign on GoFundMe. 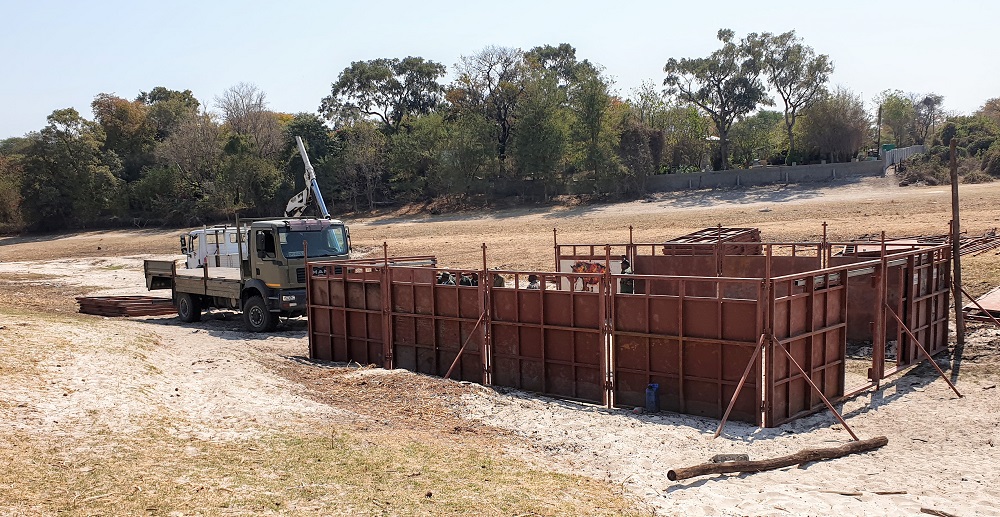 The support from individual donors as well as larger organisations has gone a long way in saving the lives of these animals. Cincinnati Zoo donated USD3,000 from their Hippo Baby Fiona Fund. Excluding this wonderful donation, we have raised almost USD2,000 to date.

This allowed us to buy and modify a container to safely relocate eight hippos and 18 crocodiles to the southern region of the Okavango Delta. The container is now stored for future use for all wildlife relocation and we have named the project The Thamalakane Wildlife Project. 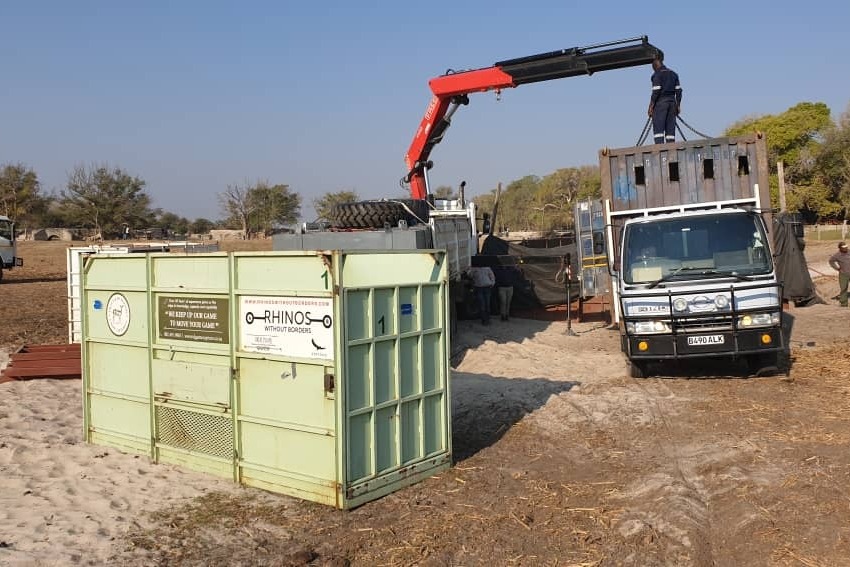 So a huge thank you goes out to you for all your amazing support! Without your donations and awareness raising about the plight of the Thamalakane hippos and crocs, none of these successes would have been possible.

As the project is ongoing, donations are still needed and gratefully received. If you would like to donate, please click through to the Thamalakane Hippos Relocation GoFundMe campaign. You are also welcome to contact us for more details.