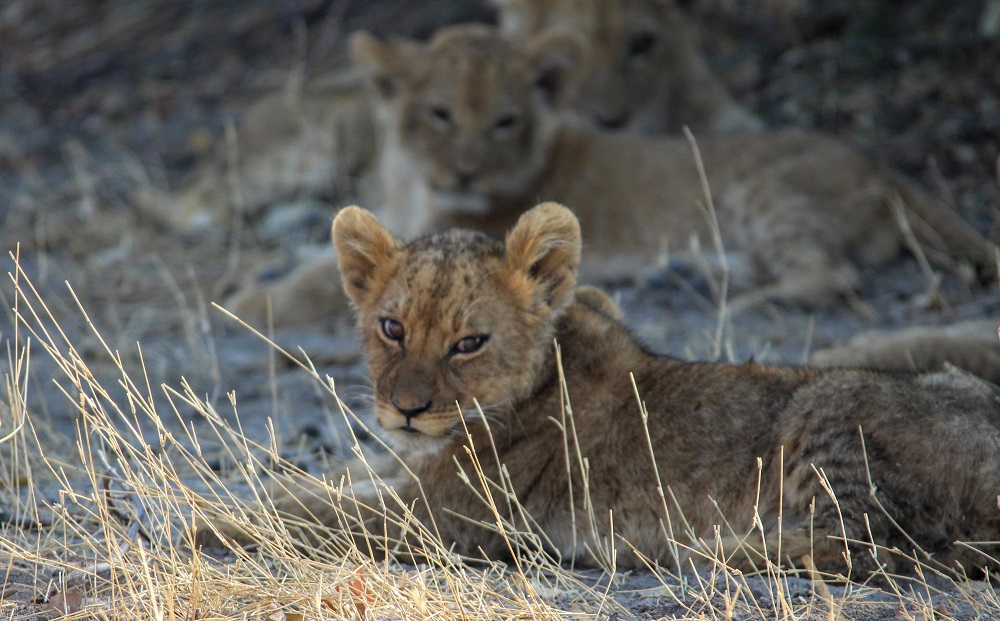 The lions of Savuti continue to remind us of the incredible challenges and difficult choices animals are forced to make in order to survive in Africa’s wilderness. 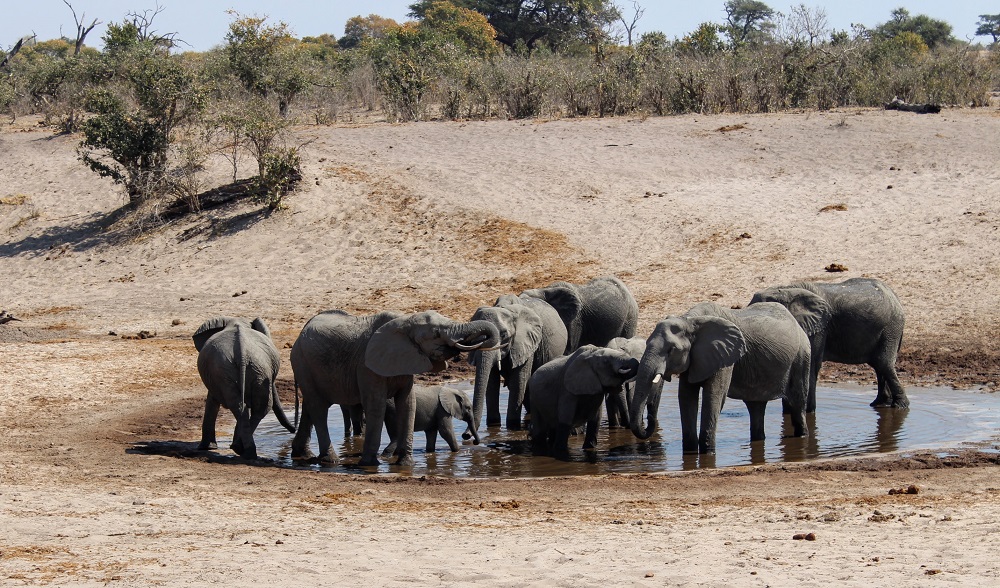 Savuti forms the natural border between Chobe, Linyanti and Moremi. The lion pride in this region grew so large that they started taking down elephant to feed so many mouths. Eventually the pride grew so large, it split into what is known as the Marsh Pride (currently 21 with cubs) lions and the Northern Pride (of about nine). The unusual behavior of killing elephant is now imprinted in the DNA of the older lions and elephants are still taken down to feed the large groups. 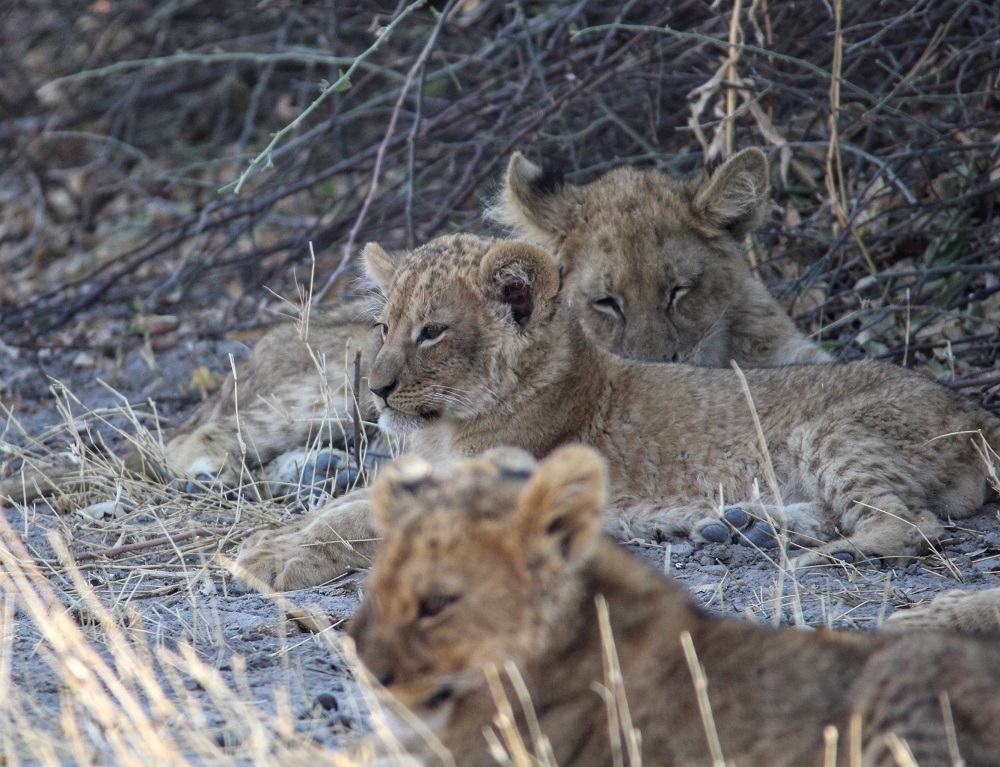 On a morning game drive during a recent visit to Savute Safari Lodge (one of the Desert and Delta Safaris camps in Botwana), Glen Stephen of Liquid Giraffe witnessed a heartbreaking scene involving a lioness and a handful of emaciated cubs. Upon hearing the anguished calling of a cub, the guide followed the fresh spoor to where a lioness was resting, surrounded by six cubs. 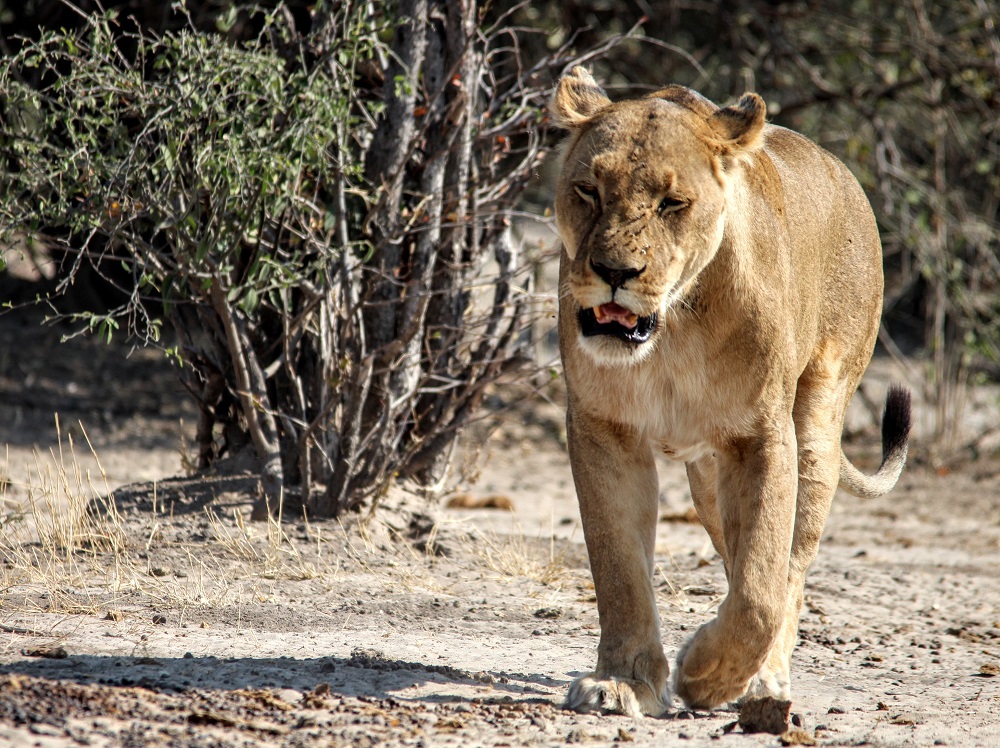 The three youngest of the cubs were hers but the lioness had the attention of all six who were seemingly pleading with her to feed them. As the lioness must travel vast distances to hunt and feed with the Northern Pride, she abandons her cubs, sometimes for days at a time. 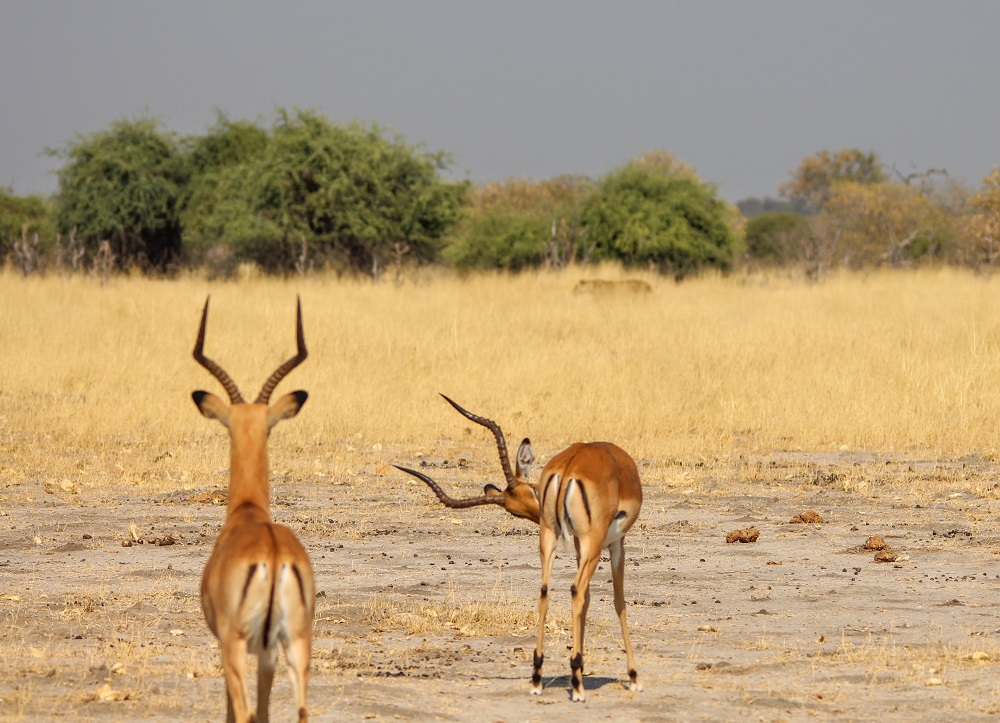 The harsh world of the Savuti means lionesses must make the hard choice between their maternal instinct to protect their young and the critical need to eat in order to survive and feed her offspring. Cubs are abandoned and can be found fending for themselves by eating insects.

In most cases like this, cubs will become so thin and undernourished that they become easy prey for hyenas and male lions from the rival pride if their paths cross. It is doubtful that these cubs will survive without their mother’s protection.