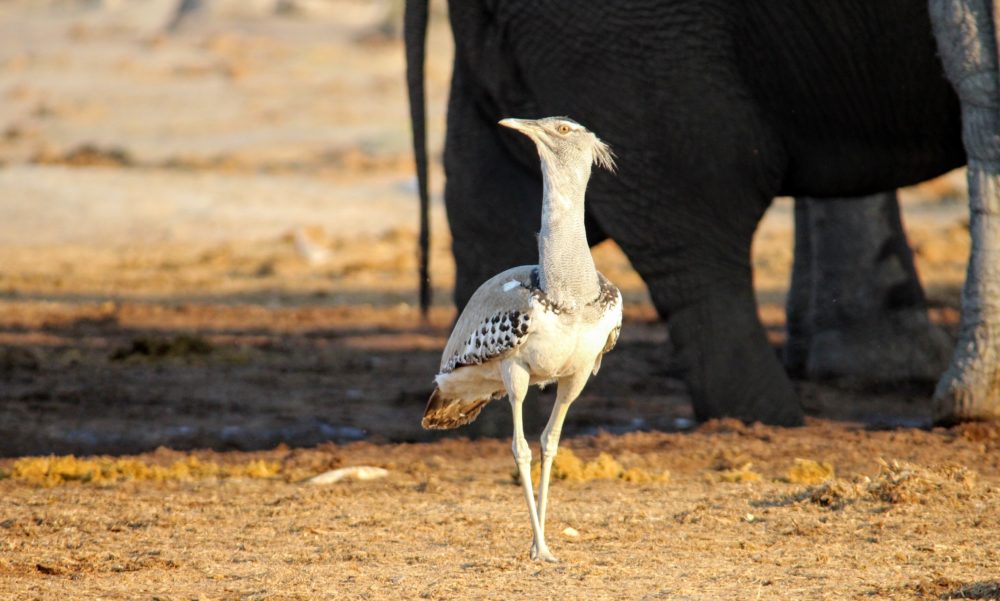 An incredible array of plumage that colours the trees and riverbanks along with distinct calls resounding across the sky, remind you why Botswana is considered one of Southern Africa’s top year-round birding destinations.

Botswana is home to many diverse resident bird species and acts as an important stopover for various migratory species that come to breed here during the summer months. Around 900 species of birds have been recorded in this region of contrasts of arid savannahs and lunar landscapes of deserts to grassland plains and mopane forests. Despite having no endemic bird species, it still remains a birding safari favourite for its many terrestrial and aquatic avifauna.

Take a look at why bird lovers are spoilt for choice while exploring Botswana’s premier safari hotspots: 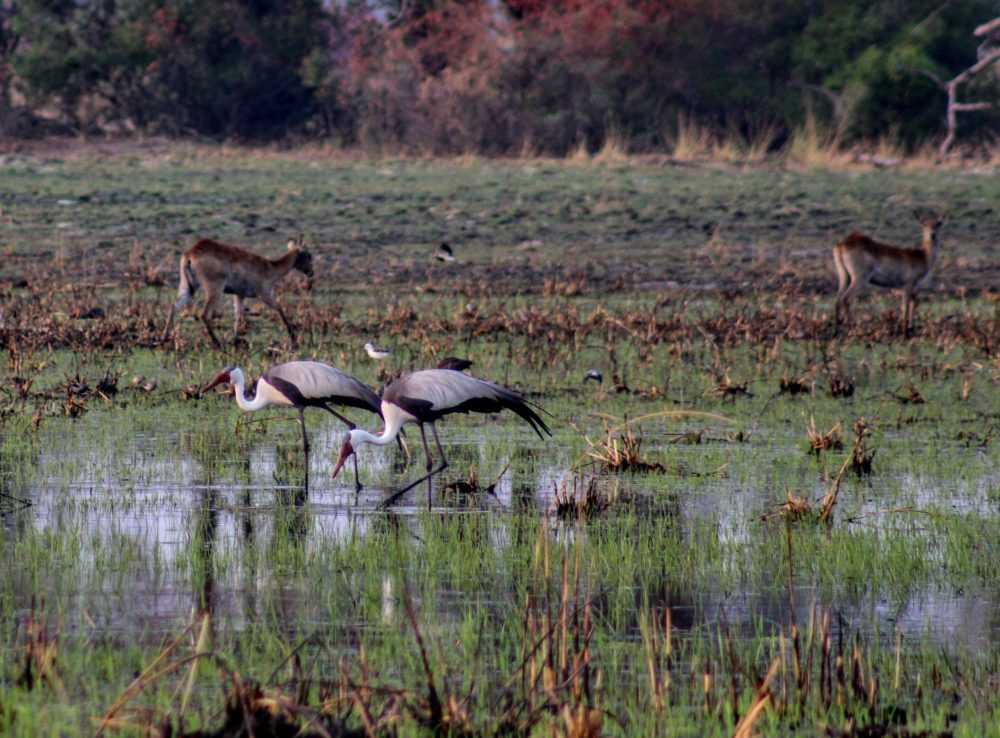 Botswana is an important haven for vulnerable and endangered bird species like the African white-backed, lappet-faced and Cape vultures as well as waterbird varieties like the wattled and grey-crowned cranes. There are only 7700 wattled cranes remaining in Africa, with a declining population as the trend for this species. The diverse landscapes of Botswana provide ideal conditions for a variety of endangered birds to flourish, which makes a birding safari here that much more special. 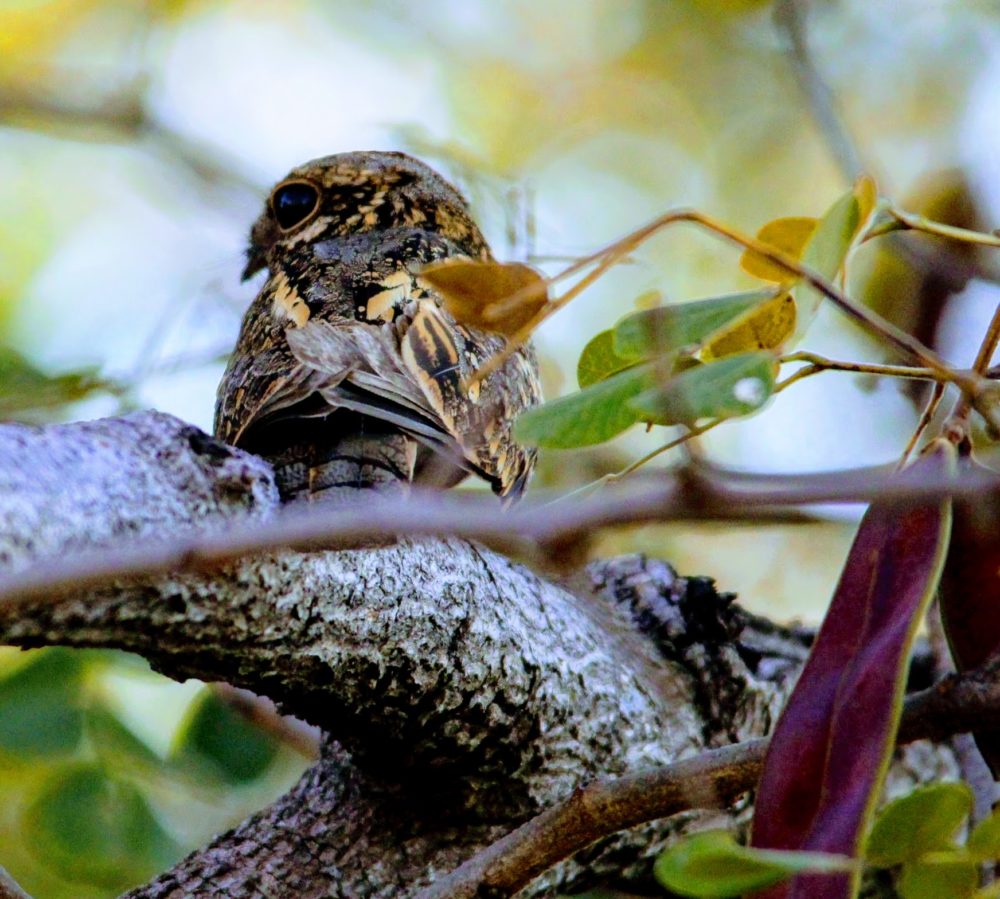 Uncommon bird species such as the square-tailed nightjar, giant eagle owl and trumpeter hornbill, draw gasps from avid birders when spotted in unlikely areas of Botswana. The square-tailed or Mozambique nightjar is a shy bird whose prolonged churring may give it away before it is sighted. Glimpsing – better yet photographing – the ever-elusive Pel’s fishing owl is an extraordinary moment for anyone going on a Botswana birding safari. 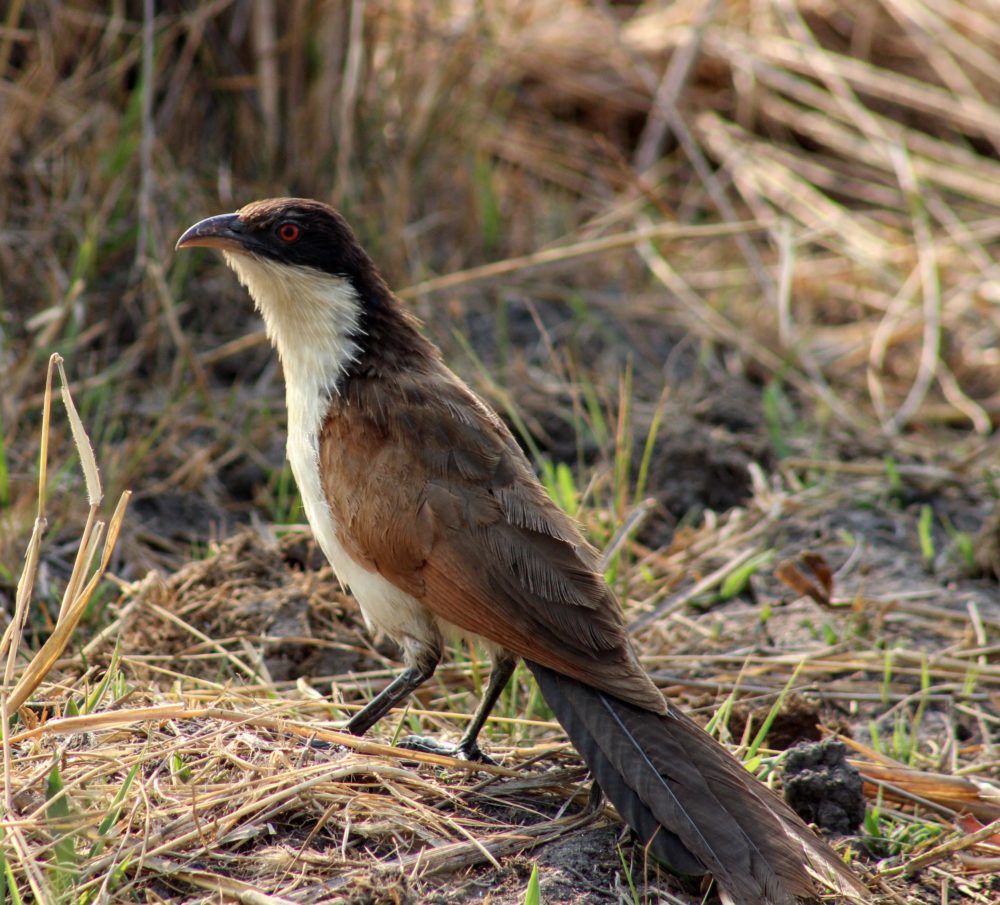 Common yet nevertheless impressive are the common bird residents of Botswana. The Meyer’s parrots, African darter and Coppery-tailed coucal are just some of those species that are seen regularly throughout the country’s main wilderness regions. Particularly special is hearing the Scops owl calling on a winter’s night. Known as ‘the rainbird’ for somewhat reliably calling out before the rains arrive, the distinctive call of the Black cuckoo is also what will often fill the air in the mornings and evenings. So too will the iconic sound of the African fish eagle, aptly named ‘the voice of Africa’. 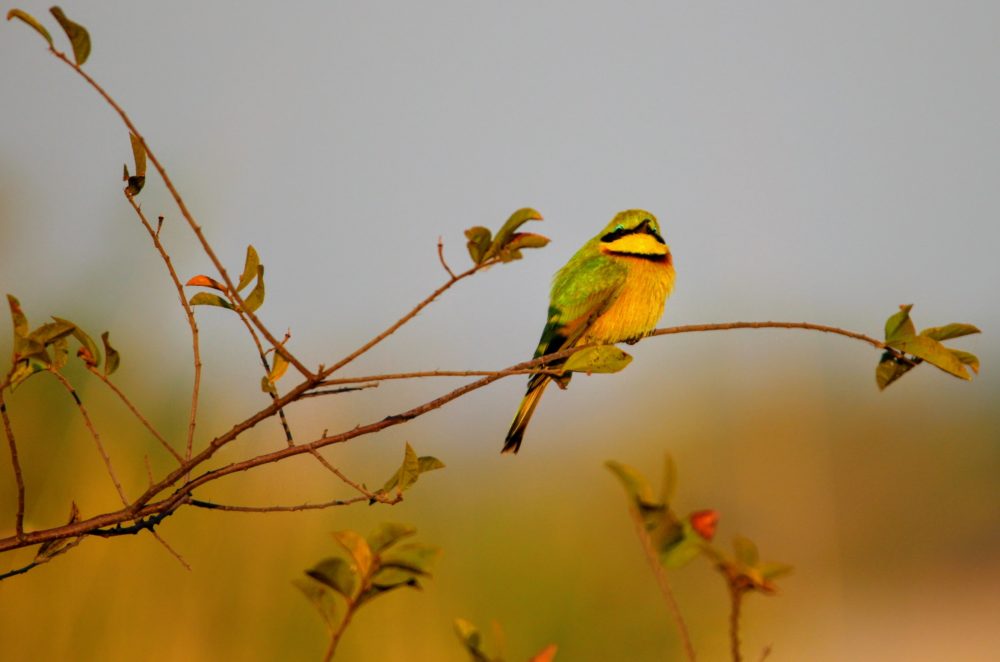 Birding specials like bee-eaters migrate to Botswana in the warm summer months to breed. The banks of the Linyanti River and surrounding floodplains are washed pink as carmine bee-eaters carry out their mating rituals and nesting habits. Other migratory bee-eater varieties like the blue-cheeked and European can be found in gregarious colonies in different areas across Botswana. African skimmers also migrate to Botswana, choosing the Chobe River as their breeding place for the summer with synchronised aerial displays characterising their mating rituals.

Contact us to help create your bucket-list birding safari in Botswana or its Southern African neighbours.

Note: All images were taken during a visit to the Desert and Delta Safari Camps in August 2019.