Hit enter to search or ESC to close
BlogTravel News 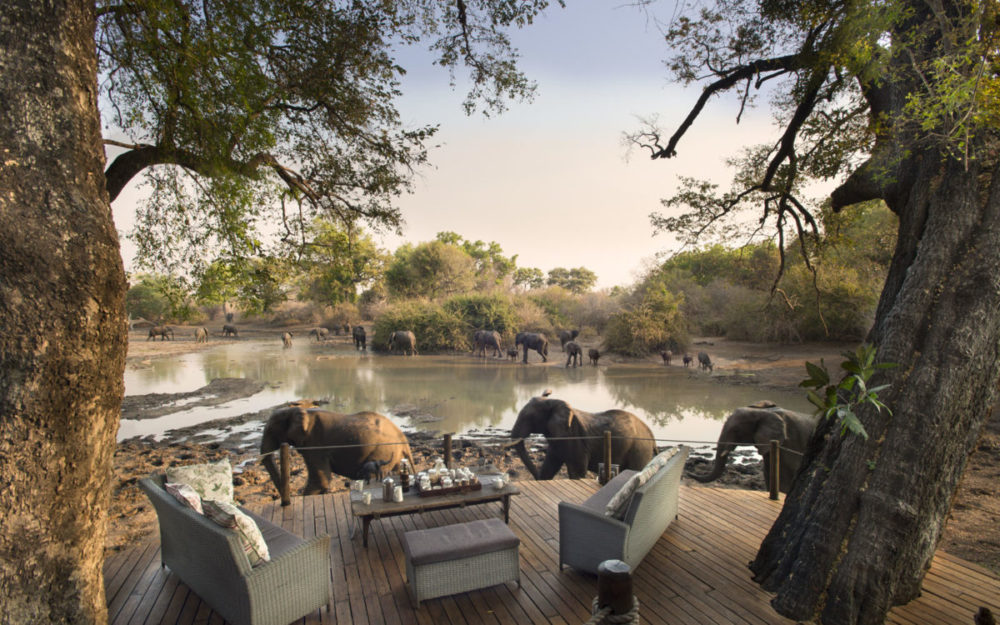 We are letting you in on one of Zimbabwe’s best kept secrets – a dry season safari in Mana Pools National Park.

A little known national park in northern Zimbabwe that shares the mighty Zambezi River with neighbouring Zambia, Mana Pools is a veritable wildlife haven and a beautifully remote location and immersive bush safari experience. It is a great destination in Africa for safari-enthusiasts of all kinds and many consider its dry season from June to October the best time to visit.

A dry season safari in Mana Pools National Park offers you great choice on what to do and see whilst in wildest Zimbabwe:

During the dry season, elephant sightings are guaranteed at Mana Pools National Park. The decline in permanent watering holes drives large herds of Africa’s iconic giants to more reliable sources, like the banks of the Zambezi River. The drier conditions thin out the vegetation, making animal and bird life easier to see as their usual sheltered spots become exposed. 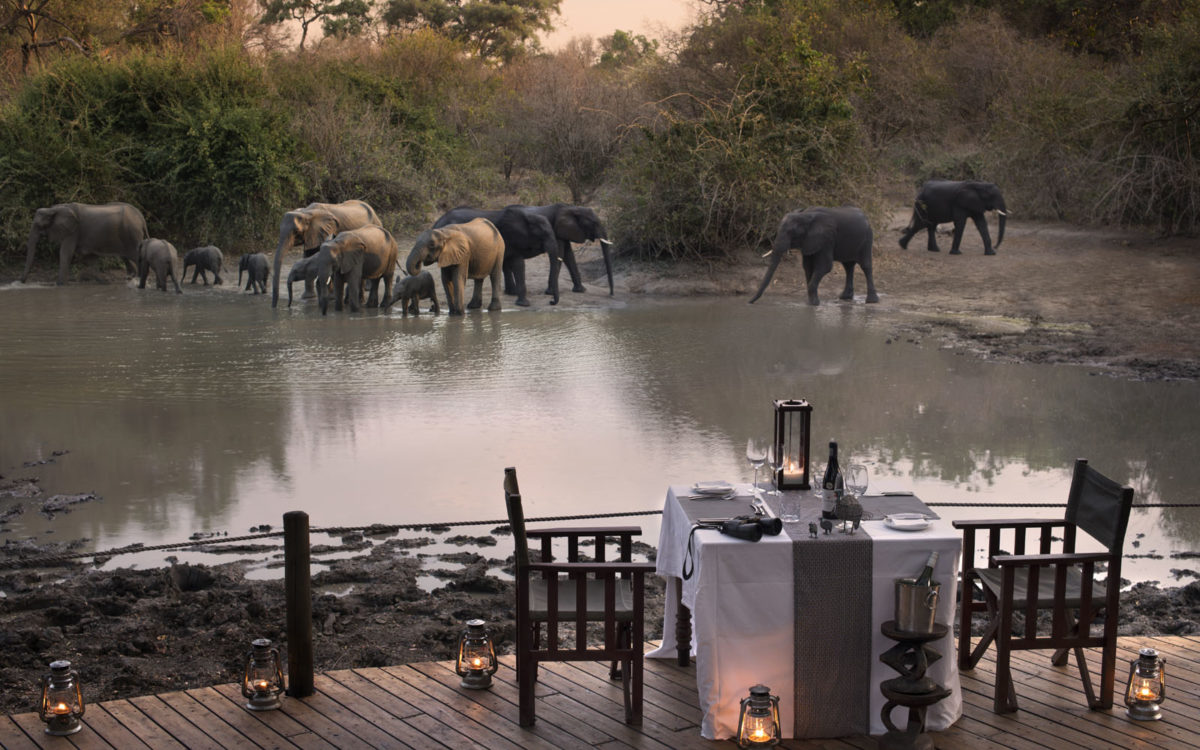 Wildlife encounters range from pods of hippos harrumphing as crocodiles glide past in search of their next meal in the Zambezi to the elusive leopard taking a midday siesta in a tree and wild dogs chasing down antelope. In fact, the spotlight fell on Mana Pools recently with an entire episode of BBC One’s Dynasties series, narrated by Sir David Attenborough, giving us insight into the dynamics of a local pack of wild dogs and their fight for survival as an endangered species.

Mana Pools is a wild and soulful place that takes on a special kind of magic as the dry season arrives. With very little rain, the skies at this time of the year generally remain clear and cloudless, casting a gorgeous glow of soft sunlight over the landscape. Night-time is characterised by bright, twinkling stars and nocturnal sounds of the bush. 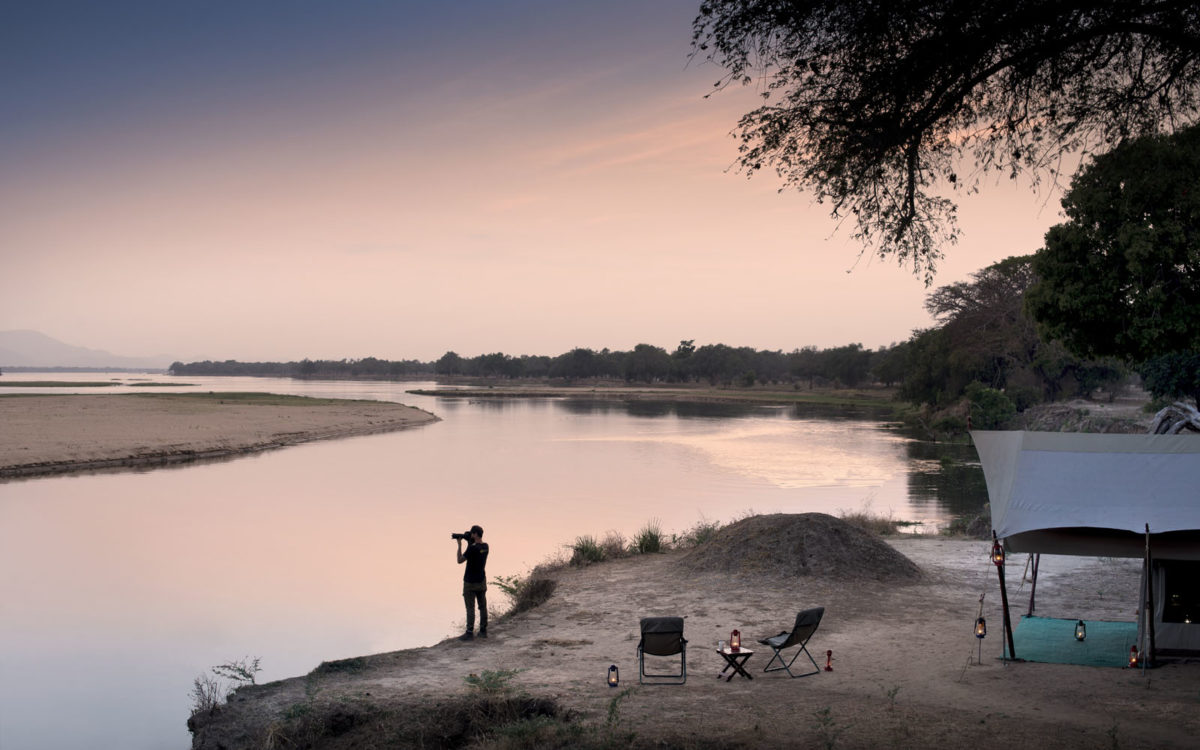 For photographers looking to capture that perfect landscape or wildlife moment, a dry season safari in Mana Pools makes it a little easier to do so because of the gentle winter’s sun. Being a well-kept safari secret, Mana Pools is generally not busy even during high season, which means there is a slim chance of other game vehicles interrupting the perfect landscape or blocking your subject.

Guided walking safaris in Mana Pools National Park are an exhilarating way to explore the wilderness and become truly immersed in nature. Qualified guides can take you out for just two hours or a full day, with each moment presenting an opportunity to learn the language of the bush and discover more about the creatures that live there. 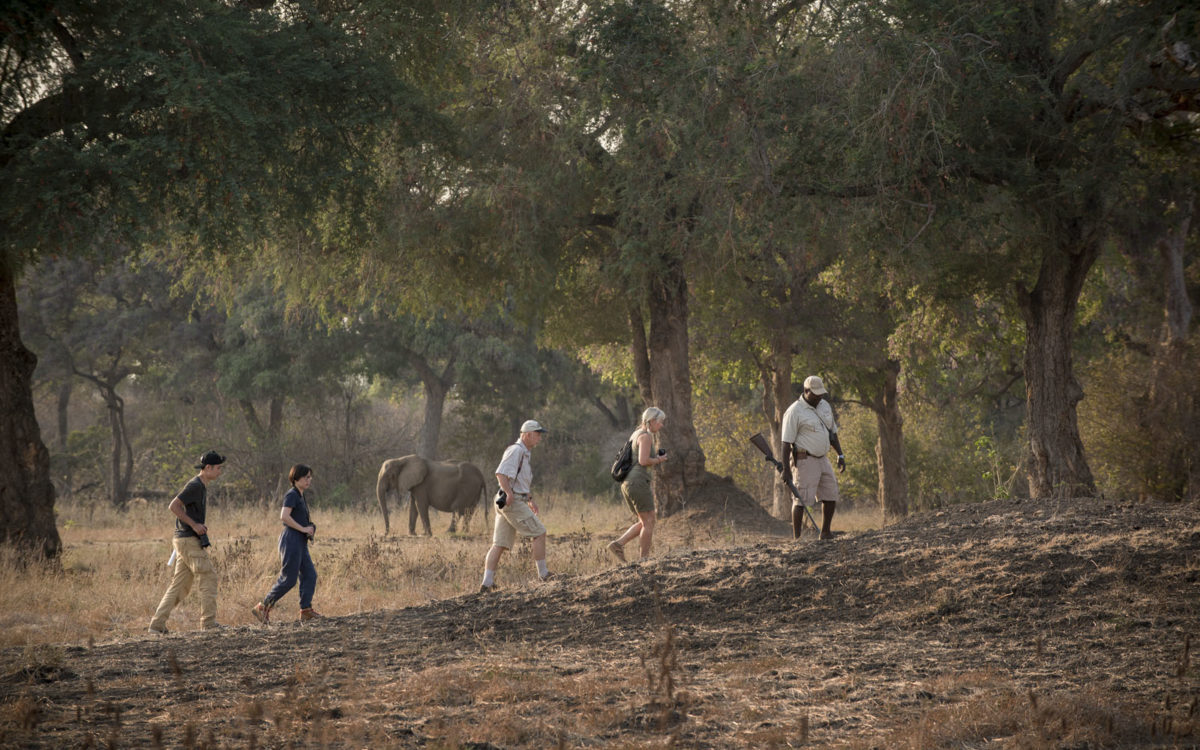 Canoeing along the Zambezi River offers a unique perspective of the resident animal, bird and plant species. Traditional game drive safaris leave daily at dawn and dusk, the ultimate time for game-viewing, bird-watching and photography. For those anglers keen on a fierce challenge, you can try your hand at taking on the the powerful tiger fish, on a catch-and-release basis.

Chat to us about tailoring a safari that matches your time, budget and travel requirements, whilst still bringing you the best Africa has to offer!