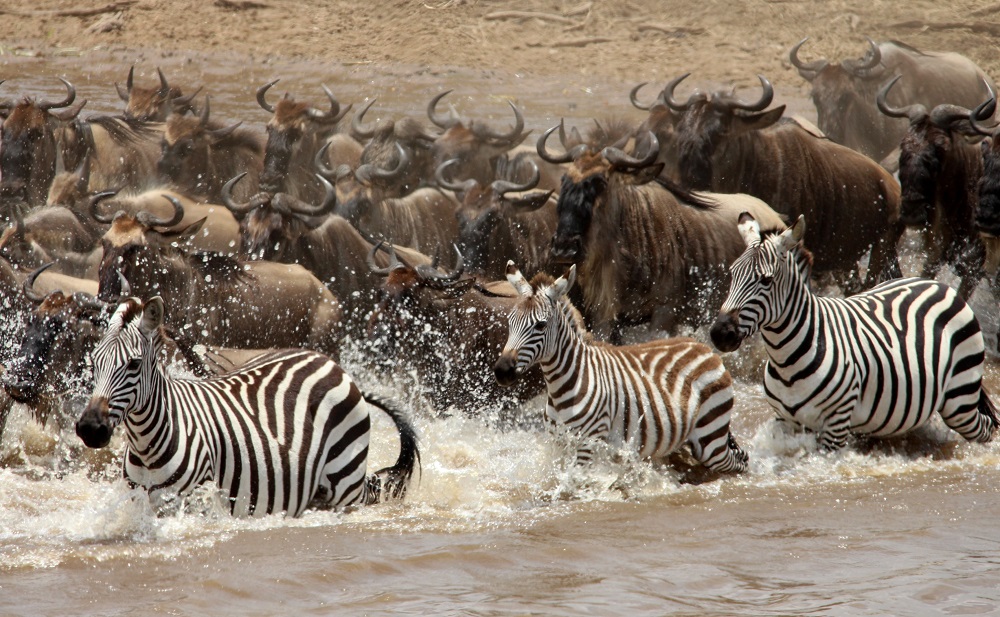 Tanzania is one of the most celebrated and diverse destinations in East Africa. Its vast inland wilderness areas are just perfect for safari adventures, Mount Kilimanjaro – Africa’s tallest mountain – has been climbed by many a thrill-seeker, and then surreal tropical islands like Zanzibar and Pemba are made for relaxing post-safari coastal holidays. 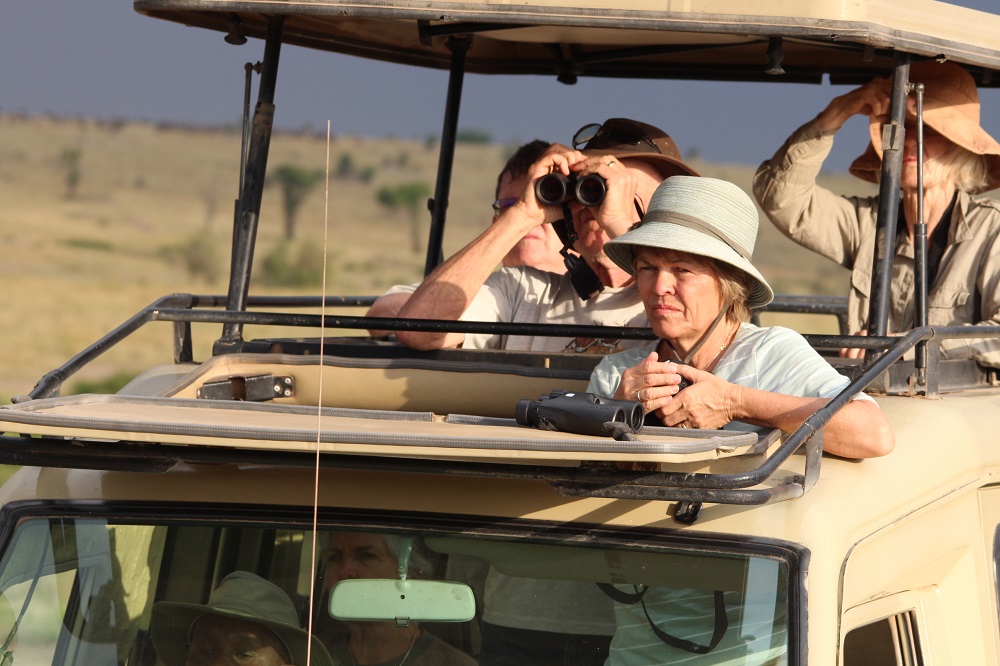 The country has so many wild places to visit so they are often grouped into ‘safari circuits’: northern and southern. The Northern Safari Circuit – which includes Tarangire National Park, Lake Manyara, the Ngorongoro Crater and the Serengeti – affords safari-goers some of Africa’s most contrasting experiences in the form of well-managed national parks, game reserves, conservation areas and private concessions.

Here is why we would highly recommend these two ‘northern circuit’ safari destinations, Ngorongoro Crater and Tarangire National Park: 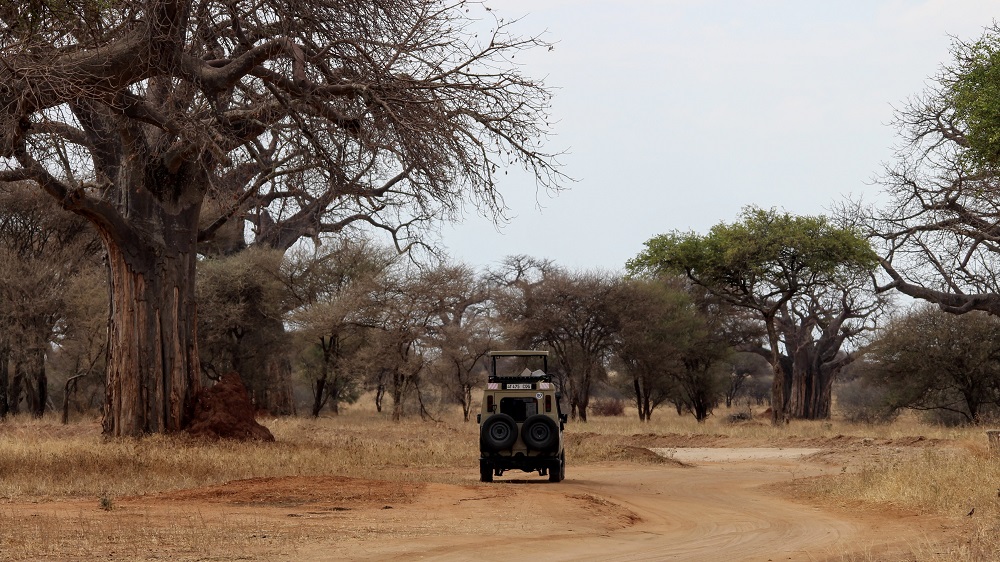 As far as safari destinations in Tanzania, Tarangire National Park is a secret that most people miss in favour of the more popular parks. Spectacular landscapes with unique features such as the rows upon rows of gigantic and ancient baobabs, makes Tarangire a special place in Tanzania’s Northern Safari Circuit. 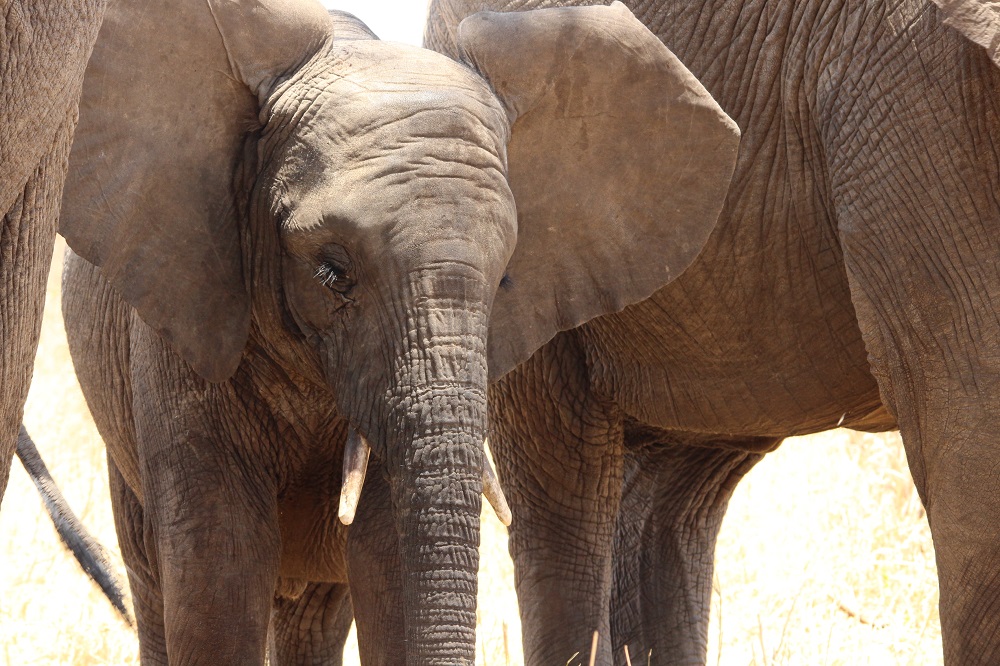 An elephant with its herd in Tarangire © Glen Stephen

Those that know Tarangire will likely come for the dry season elephant migration, which can see up to 30 000 of these large ungulates move into the park in search of water and grasses. They dig up dry riverbeds in search of underground water, which are then followed closely by thirsty buffalo, impala and eland. 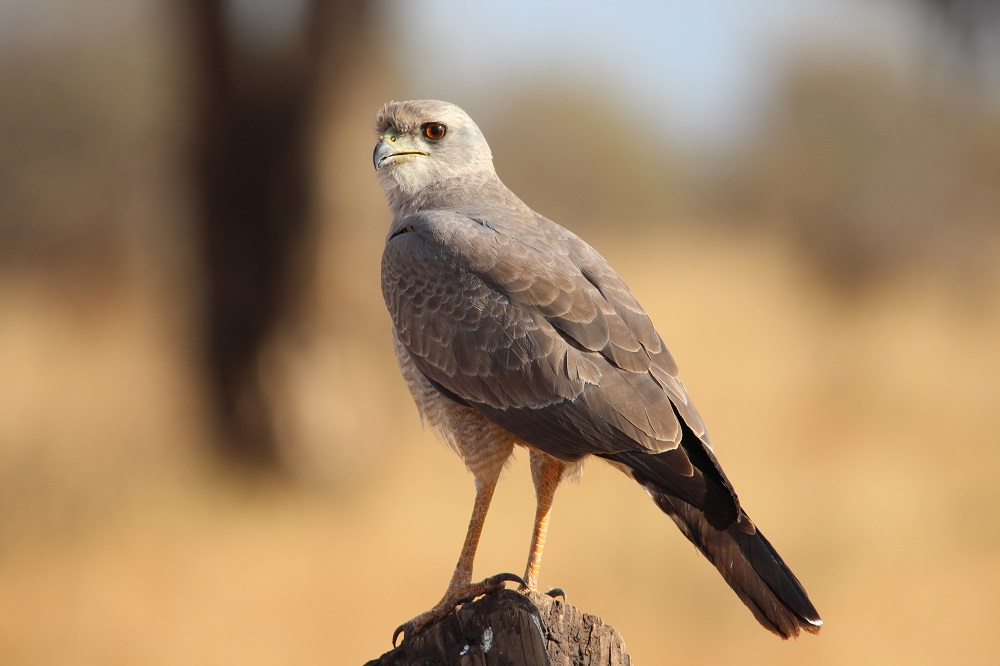 The varying habitats create ideal conditions for numerous species of birds – over 500 have been recorded here – which are best spotted during the area’s wet season. In fact, the swamps have the most breeding species in one habitat anywhere in the world.

The Ngorongoro Crater and broader Conservation Area is known as ‘Africa’s Garden of Eden’ and for good reason. Once a giant volcano, a huge eruption some 2.5 million years ago caused it to collapse in on itself to form what is now the largest unflooded and unbroken caldera in the world. 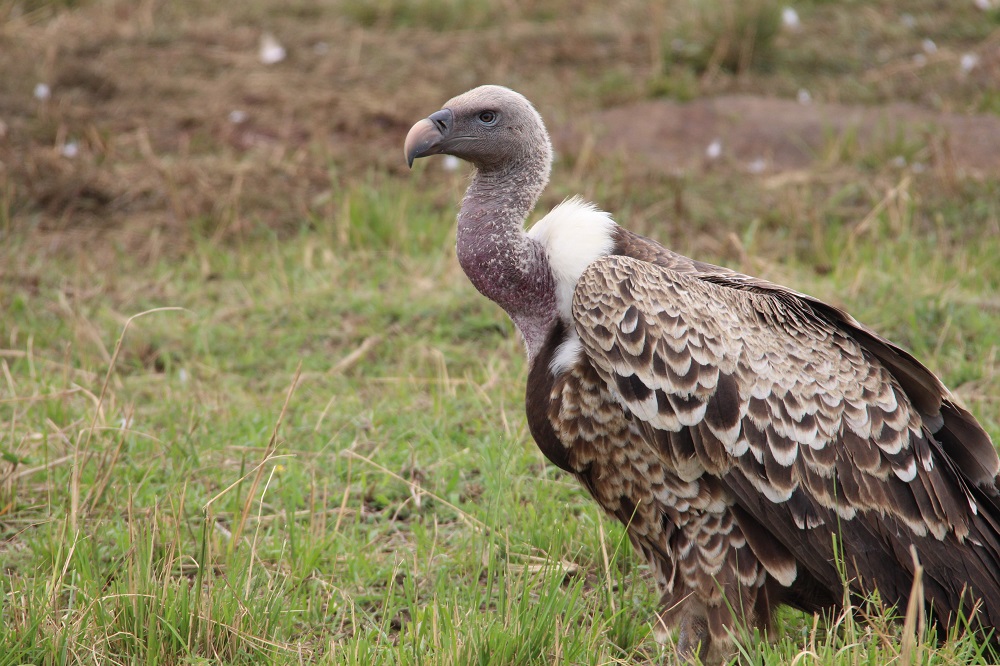 From the protective Crater rim to lowland grassland, driving across the Crater reveals an area of varying habitats and one of the places with the most densely populated wildlife in the world. There are an estimated 25 000 animals and 500 bird species that live within crater, and its importance as a sanctuary for endangered species has awarded it UNESCO World Heritage Site status. 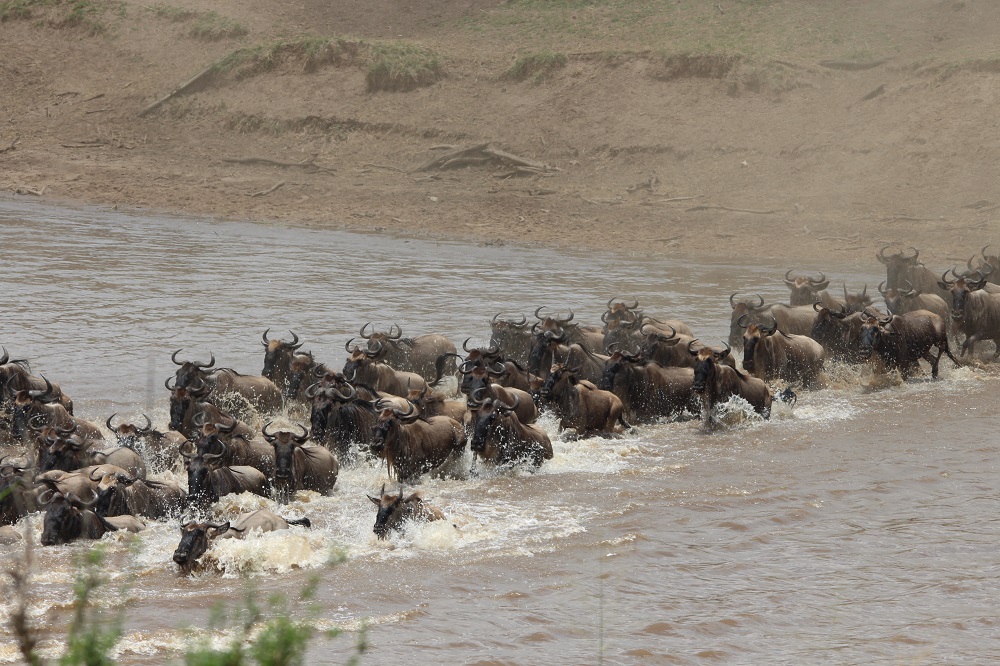 It is, of course, also part of the route of the annual migrations of over a million bearded wildebeest, Grant’s and Thompson’s gazelle, and zebra that move between Tanzania and Kenya in search of fresh grazing and water.

Contact us if northern, southern or even coastal Tanzania sounds appealing for your next holiday to Africa.